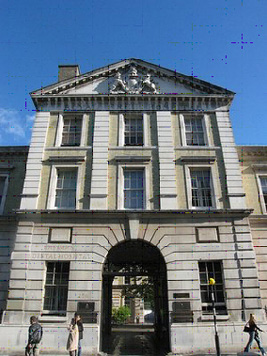 University College London Hospitals NHS Foundation Trust (UCLH), situated in the heart of London, is one of the most complex NHS Trusts in the United Kingdom.

The Trust provides academically led acute and specialist services, both locally to the local populations of Camden, Islington, Westminster and the City of London and to patients from throughout the United Kingdom and abroad.

The hospitals which make up UCLH are: